Book 3 in the Lustful Possession Series is here!
The Dark Son
The Fall of Cairnnon Castle

Irish Scientist and paranormal investigator, Neve Brádach, falls into a whole new time and place when there's a cave in at one of the most haunted castles in all of Ireland, Castle Cairnnon!

As Neve and the group of International Investigators scramble to free one of their own from Cairnnon's most evil entity, the castle crumbles around her, leaving her broken, dying and trapped in the belly of the beast.

And this is where Neve's story begins...


Castle Cairnnon:  Perhaps not the gate, but the very epicentre of hell—a fate most souls do not survive.


The Dark Son : The Fall of Cairnnon Castle
Book 3 in the Lustful Possession Series
ONLY 99¢


Catch-up from previous book: Neve Brádach had always wanted to work with an internationally renowned team of paranormal investigators so when a U.S. team decides to explore a famous site in her own backyard, Cairnnon Castle, she does everything she can to secure a place on the team. 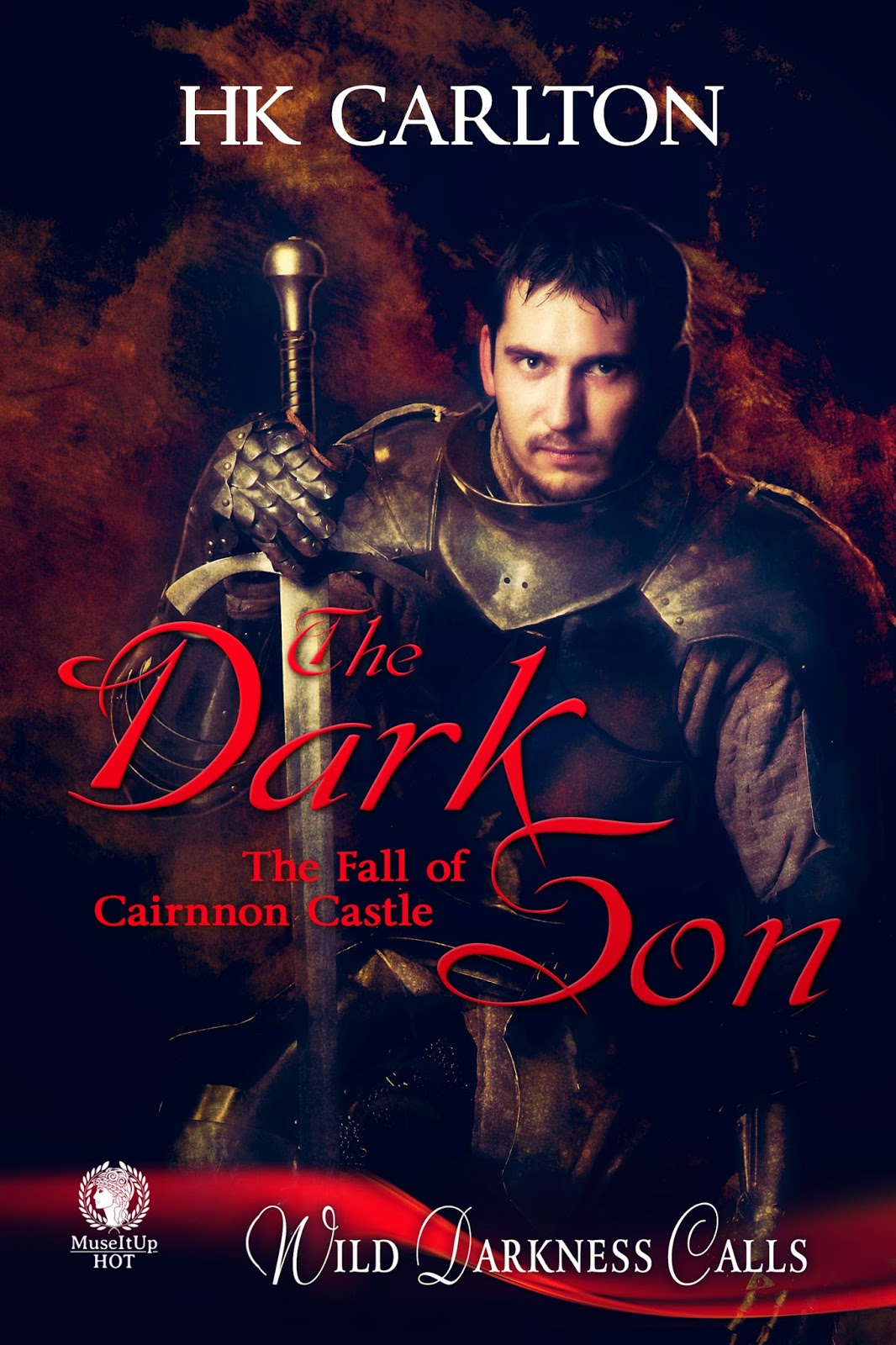 One of the most haunted places on earth, Cairnnon Castle is home to one of the most malevolent entities ever documented. Bás a thagann, loosely translated it means simply—death comes. So when the enthusiastic American troop descends on Neve’s Irish hills, the last thing they expect to do is rile up the evilness within.

But Bás takes an immediate interest in one of the American investigators and holds him prisoner within the castle, sapping his strength and will. As Neve and the others rush to find a solution, before another good man loses his soul to the malicious elemental, she discovers the secret that might send Bás a thagann to its own permanent hell.

As Neve verbalizes the words that should free Cairnnon from its most evil resident, the castle crumbles around her, leaving her broken, dying and trapped in the belly of the beast. 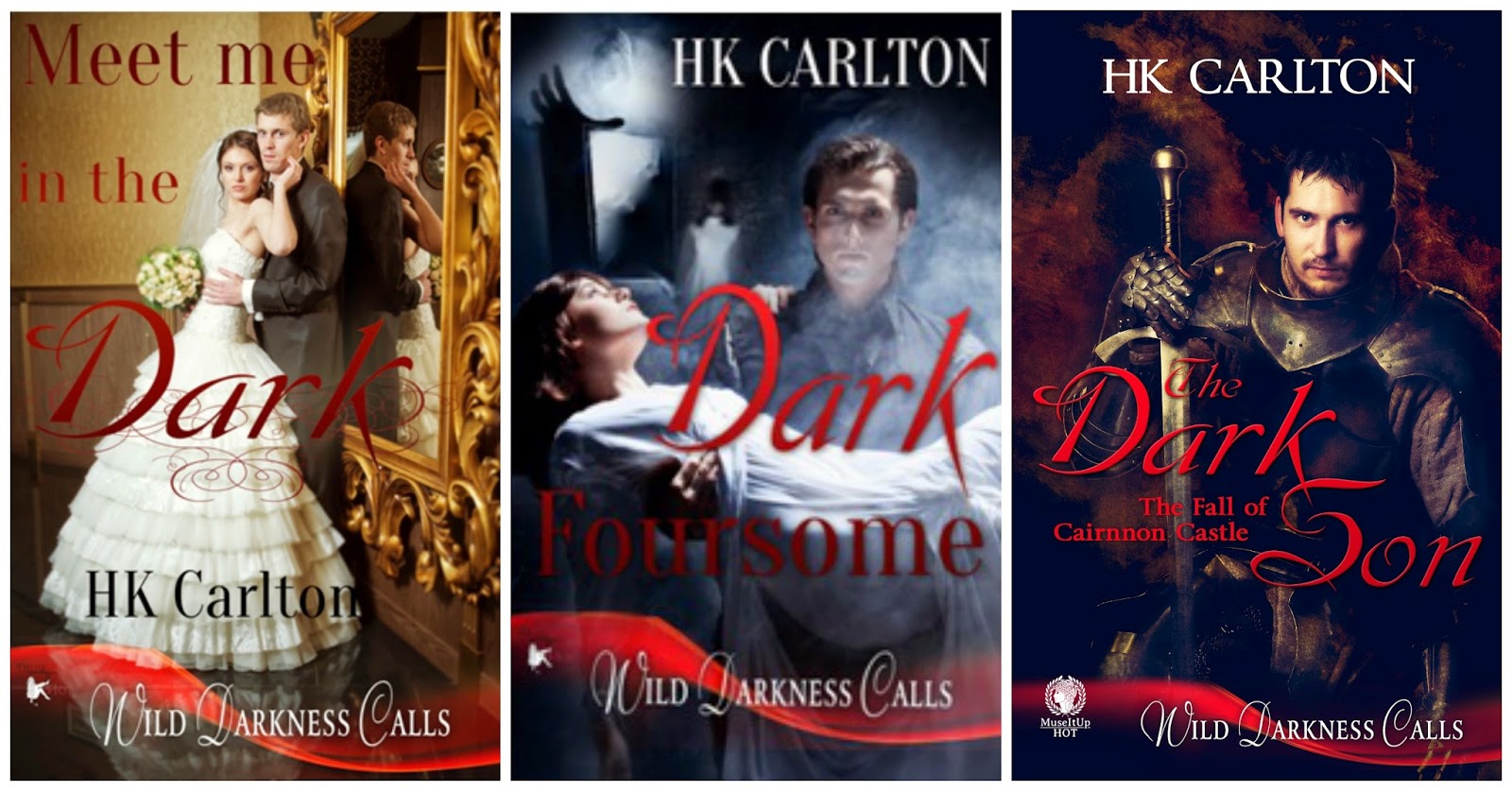 Book One Meet Me in the Dark
Book Two Dark Foursome
Book Three The Dark Son : The Fall of Cairnnon Castle

For the moment all three books are .99 cents @Amazon

The Lustful Possession Series @ MuseItHot
The LP Series @ Amazon
@ B & N
Kobo
All Romance
iTunes
Posted by Author H K Carlton at 6:39 am