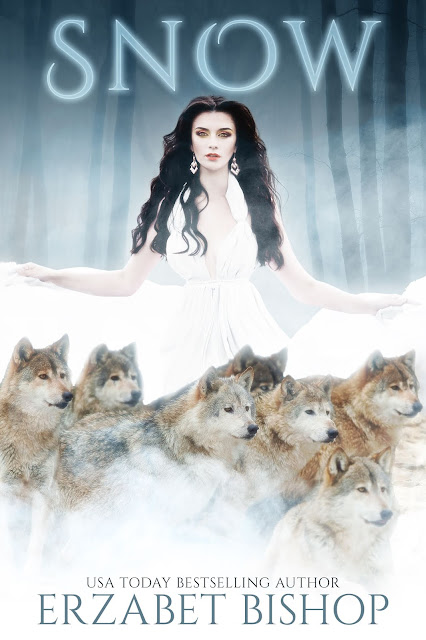 Grab this hot new release in paperback or pre-order the e-book!


Fairytales can bite…
To look to the future, sometimes you have to unearth the secrets of the past.
Snow longs to find a true love of her own, but when her father returns from war with a new bride, her carefully planned out life slips through her fingers. Her new stepmother, the Queen, harbors a dangerous secret. One malicious kiss sends Snow tumbling into a sinister landscape of dark desires and a new manifestation that can save her or destroy everything she’s ever held dear.

Darkness can hide the most sultry of nights.
Gideon and his men guard the king, but even they can’t protect him from his murderous new bride. When the castle falls prey to the Queen’s ire, they find themselves under the spell of the moon. Can they harness their new reality to protect the newest target of the Queen’s wrath, or will they once again be victims of her unholy power play? 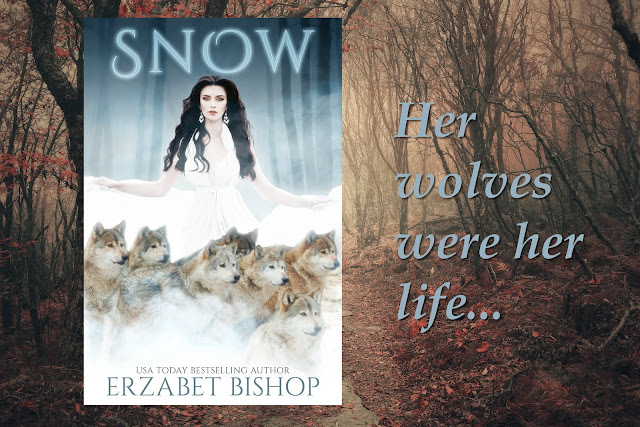 Excerpt:
The new Queen stood in front of the fireplace, her hand on the ties of her gown. She flicked her hair over her shoulder and smiled, knowing the King’s gaze followed her every move. It had taken her years to reach this place, to claim the blood-right her sister had stolen from her so many years ago. The King watched her with lust in his eyes, no different than any other man. All it had taken was some small manipulations and a lost battle for her to come to be in just the right place for him to save her.
He was a fool, but then she expected that. A pair of breasts and the opening between her legs would give her everything, but first she would take her time. Her body lush with the essence of her victims, she tempted him, and he had succumbed. Now all that was left was to share herself with the man who would be her future. For a few mere hours.
“Do you find me attractive, husband?” She loosed a tie and the dress fell further down, revealing more of her pale flesh, until it slipped from her lithe form, pooling into a heap of discarded fabric on the chamber floor. She edged closer to him, letting the glow of the fire outline her body in the dimly lit room.
“Come here.” He jerked her forward so she landed hard against his chest. Crushing her lips against his own, he fumbled with the opening of his breeches, taking out his cock. A chill blast of air slid through the room, and he shuddered against her.
“Is that your wedding gift to me then?” She pressed her lips to his and wrapped her hand around his shaft. “This hard pike?” She manipulated him back against the bed, knowing full well the power she held in the palm of her hand. She squeezed his shaft and brutally released him, shoving him back.
The surprised expression flitting across his features quickly changed to anger. He laid there, his member exposed. “You dare.”
She climbed on the bed, rubbing her breasts and body up over his legs until she reached his cock once more. Wrapping her fingers around it, she smiled as he moaned, all but moldable clay in her hands.
“I dare much, highness.” She mounted him and impaled herself on his cock, taking great joy in the gasp that sprang from her husband’s lips. “This night is only the beginning.” Her nipples tightened against the chill of the room, but with each thrust of her hips, she grew warmer, and her magic stronger.
“You…” He tried to rise, but she slammed him back down, grinding herself into the root of his cock. “Ugh!” The King groaned, his eyes fluttering as his body toiled, twisted in the confines of the spell she’d wrapped around him.
“Yes. I am all that you desire, in this life or the next. Spill for me, my King. I have need of your soul.” She ground into him, rubbing her breasts against his chest and kissed him, her teeth catching on his lip, drawing blood.
“No…”
“Oh yes. Fuck me harder.” She rode him. Deeper and deeper, her tendrils of power sank into his body until the slack look on his face betrayed his vanquished spirit.
“Foul bitch. I’ll kill you.” But the words rang hollow as his strength poured into her.
She laughed, her pussy tightening around his cock as she pounded him into the bedding.
“Everything you have. Everything you desire, my King. It shall be mine.” She leaned down and gave his lip another vicious bite at the same time she lifted her body from his, only to slam down hard on his length once more. “I’ll take what should have been mine long ago.”
He came with a shout, his hot seed jetting inside of her, then slumped down against the bed sheets never to rise again, jaw slack, his head lolling to one side.
The Queen rose from his body, letting it fall where it may. She sauntered to the trunks that held her belongings, running her hands over the tops of several. “There you are.” Pressing a hidden lever, she opened it to reveal an overlarge mirror set in a gilt frame. She stood in front of it, the mirror revealing her lush curves and now even tighter skin. The cool chill of frost crept across the chamber wall and her lips curved up in a diabolical smile.
Beautiful. There was no one to compare with her. No one at all. Her red hair fell to her thighs and she ran her hands along her concave stomach and shapely breasts.


“Now, let's see who is the fairest in the land.” The mirror panned to a young woman with long dark hair and plentiful curves. She saw her sister in the girl and her rage knew no bounds. “I should have ended your life on that night in the wood, the same as I ended your mother’s.” 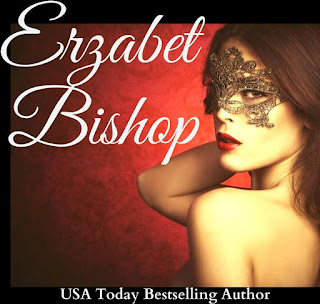 Posted by Erzabet Bishop at 8:34 pm No comments:

There's a party going on! 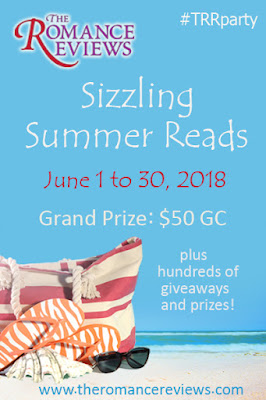 Posted by Tory Richards at 8:25 pm No comments: 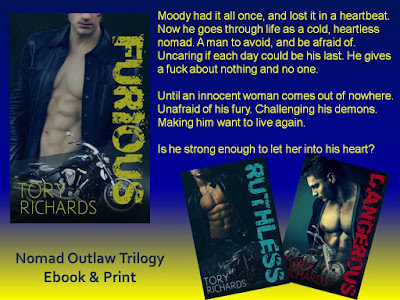 Posted by Tory Richards at 5:50 pm No comments: