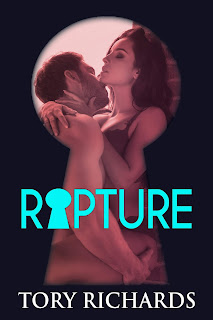 Amazon
Amazon UK
Abduction. Deception. A sick initiation.
He was working undercover.
She was an innocent woman taken for him to prove his loyalty.
But she's no stranger, and he's wanted her since moving in next door to her.
He'll do what he has to, and keep her alive.
But will she ever forgive him?

Excerpt
When he turned, Alexis didn’t waste any time making her move. She’d already noticed a door at the end of a short hallway, the glass window in the top half revealing that it led outside and to freedom. Realizing she needed to be quick, she sprinted to the door and pulled it open. She didn’t let the pouring rain stop her from running outside. And she was drenched within seconds. Her mistake was in halting to decide which way to go. There were no other houses around and the road, if you could call it that, was nothing but mud. They were surrounded by trees.

“Oh no you don’t.” She felt a hand in her hair and she was jerked back against Mike…Reid…whoever…and inside before she could let out a scream. He slammed the door and locked it, easily holding her.

Alexis began to struggle, frustration getting the best of her. “Damn you, Mike, let me go!”

“You little witch. I told you, my name’s Reid and I’m with the FBI.” His hands were everywhere in an effort to subdue her. “I’m trying to protect you!”

Alexis found herself pushed against the wall, and Mike-Reid followed her there with his body. He leaned into her and she was acutely aware of the powerful muscles in the thighs pinning hers, the strength of his hard chest crushing her breasts and his cock hardening. She moaned as a flashback of their earlier encounter surfaced.

“How, by keeping me a prisoner?” Alexis arched against him with the intention of throwing him off. She was becoming aroused at an alarming rate, but there was no way she was going to show this man she wanted to fuck him. Okay. Reid. If he was with the FBI, let him figure it out for himself. But she couldn’t stop herself from thrusting against him again, or prevent a moan of pleasure escaping. He groaned and thrust back.

Things stilled and it got quiet between them. They were too close. And the air around them was charged with a sexual energy that was palpable. Alexis slowly looked up at him. The desire etched on his handsome features was explosive and raw. He leaned the top half of his body away from her and dropped his smoldering gaze to her heaving breasts. Alexis glanced down. His white shirt was plastered against her, her taut brown nipples clearly visible. She caught her breath when he moved his hands to her waist, then slowly up her body until he was cupping her breasts.

Posted by Tory Richards at 6:00 am No comments:

Like a Thief in the Night - New #mmromance from E.D. Parr @parr_books

Gorgeous, businessman, Saxon Dearing buys a pied de terre in the city where he works. Only using the place on three nights, he goes home to his beachside house for the rest of the week. At thirty-two, immersed in his work, he doesn’t know he’s lonely until delicious, twenty-five year old Jon Palmer literally drops into his life during a thunderstorm.

Artist Jon struggles to sell his paintings from a tiny studio, and works in a city gallery to pay his rent. As the two men fall in love, Jon can’t overcome the idea his lack of success is a barrier to telling handsome, wealthy Saxon how he feels.

When his boss offers him a dangerous way of making money, Jon must make a choice.
Will he risk telling Saxon he loves him or let his lack of confidence lead him astray and away from the man who loves him, too?

Save on new release special discount price Evernight Publishing only 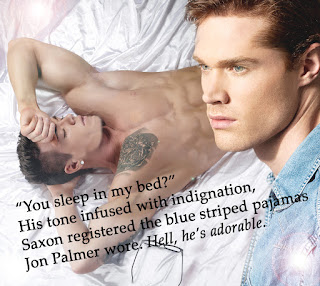 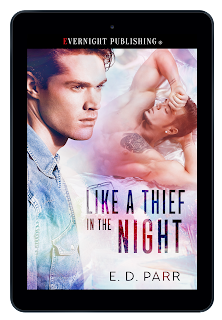 Posted by Author H K Carlton at 4:55 pm No comments: 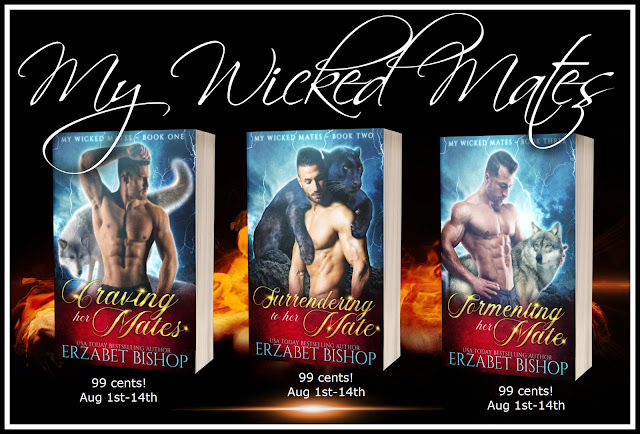 Amazon: https://amzn.to/2NuFdmH
Universal: https://books2read.com/MWM2
*All Books can be read standalone*

A new beginning…
Fleeing from a relationship gone horribly wrong, bunny shifter Clover Frazier makes the choice to start a new life. If only her car had gotten the memo. Stranded in the parking lot of what seemed to be a nightclub, she walks into a world she never knew existed. A new job with room and board are the answer to her prayers, but can she really outrun the ghosts of her past or will they come back to claim her?

A cat with a broken heart might just learn to love again.
Master Richard has just come out of a five-year Master/sub arrangement after a bitter breakup. He spies the new barmaid instantly, dismissing her as just another pretty face. When circumstances put them in close proximity, his resolve to stay at a distance is put to the test when his prickly panther responds to the luscious bunny shifter. Finding himself enamored by the curvaceous blonde, the teacher becomes the student and this alpha male learns that the gift of trust might just be the greatest surrender of all.

Posted by Erzabet Bishop at 1:16 pm No comments: