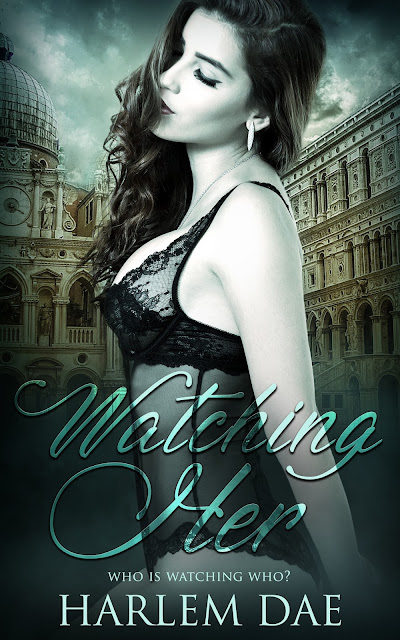 What wouldn't I do?

Indulged and spoiled, fed everything I'd ever craved on a silver spoon, I still was lacking. A need for more had grown in the hot house I'd been raised in. It was a thirst I couldn't quench, a hunger that wouldn't be satisfied.

Until he came along. Hardly a knight in shining armour, he left me greedier than ever before. Travelling the globe, sashaying my hips and showing off my wares as I went, I never could have guessed the danger that was stalking me. Or who was stalking me.

Until the only thing that had ever mattered to me was threatened, and then I had to sit up and smell the roses. Torn between a ghost and a man who was strangely immune to my charms, I found myself on the run.

Trouble was, I was galloping into the danger and not away from it. I had to--instinct had taken over. She was all that mattered. I couldn't fail. I had to face my demons and hope the guardians who'd been sent to protect me were up to the job. 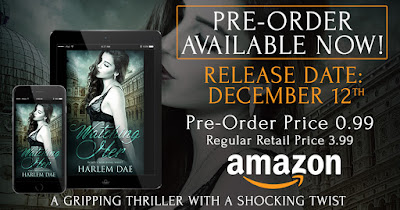 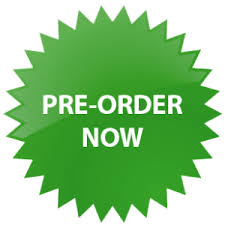 Posted by Lily Harlem at 8:27 am No comments: 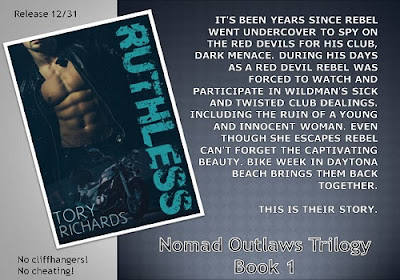 Pre-order, and read an excerpt here!﻿
Posted by Tory Richards at 1:20 pm No comments:

What would you think if the guy you were dating raced off every night before midnight and would never say why? Would you succumb to the urge to follow him one night?

Liam Hale can’t believe his luck when he meets the man of his dreams, Karl Oberon. Karl is the sexiest man Liam has ever met, but his mysterious disappearances start to tease. 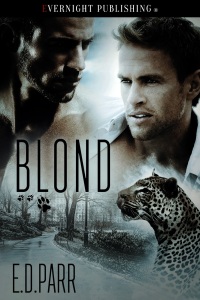 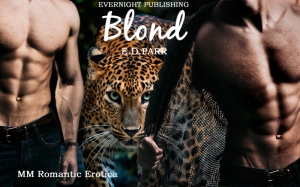 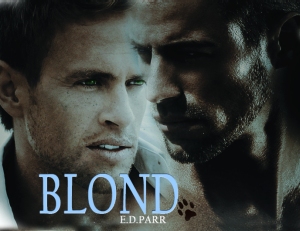 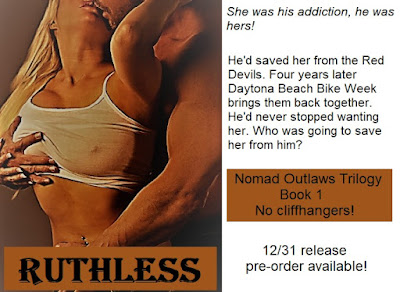