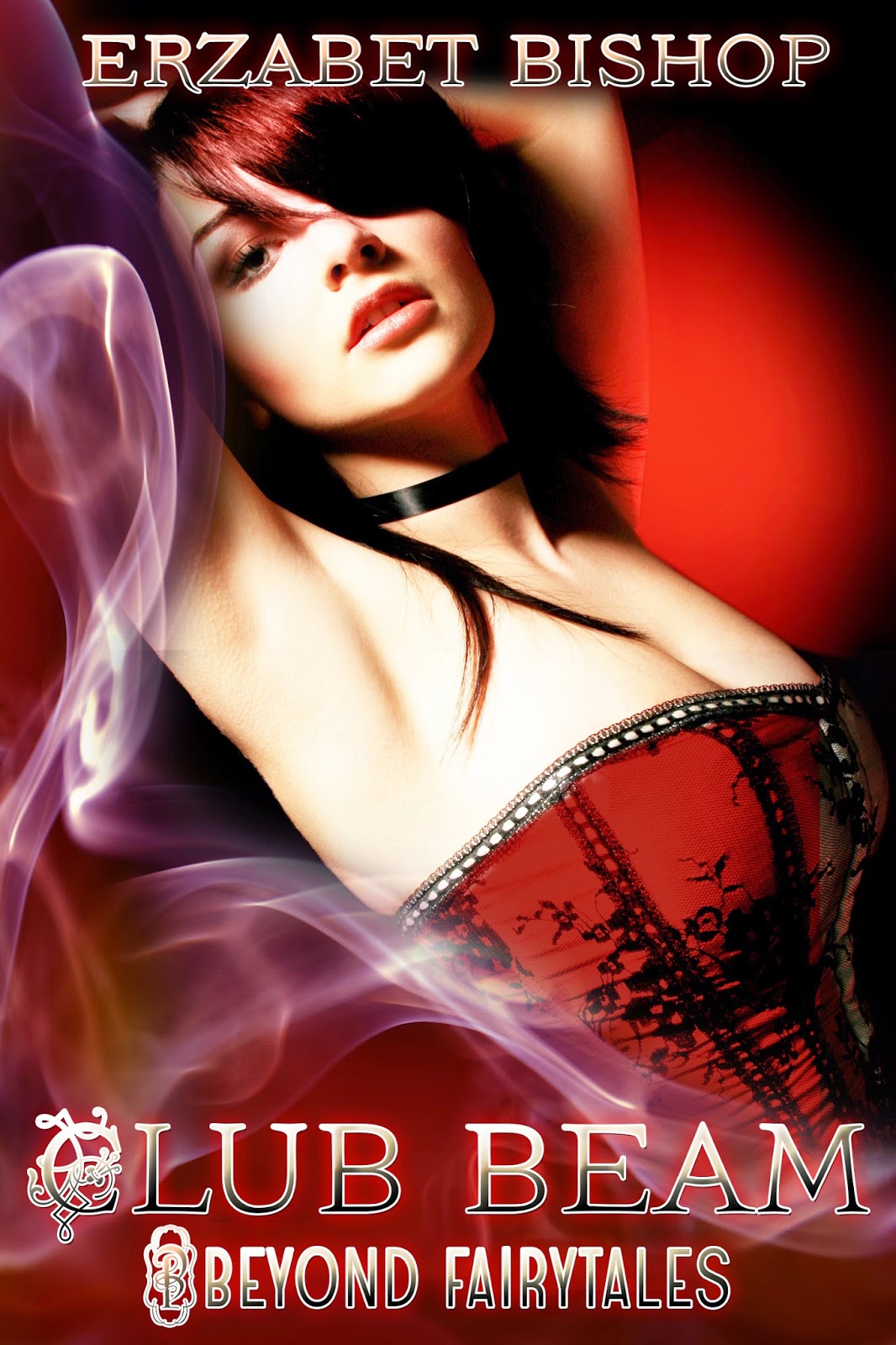 Blurb:
In the Shadow World, nothing is as it seems.

Detective Sydney Marr is having a very bad day. Her boss is on the warpath, she’s being treated for a werewolf bite, and her current case has hit a dead end. When her friend Erika talks Syd into going with her to Club Beam, she jumps at the chance, even if it means spending an evening without her spell arsenal. A high-class vampire bar and fetish club, Club Beam is fantasy made real.

Club owner and Dom Gideon Raines spies the red-haired beauty and is transfixed. A fight against a skillful murderer brings war for fae and vampire alike. Sometimes when you play with monsters, the monsters play back. 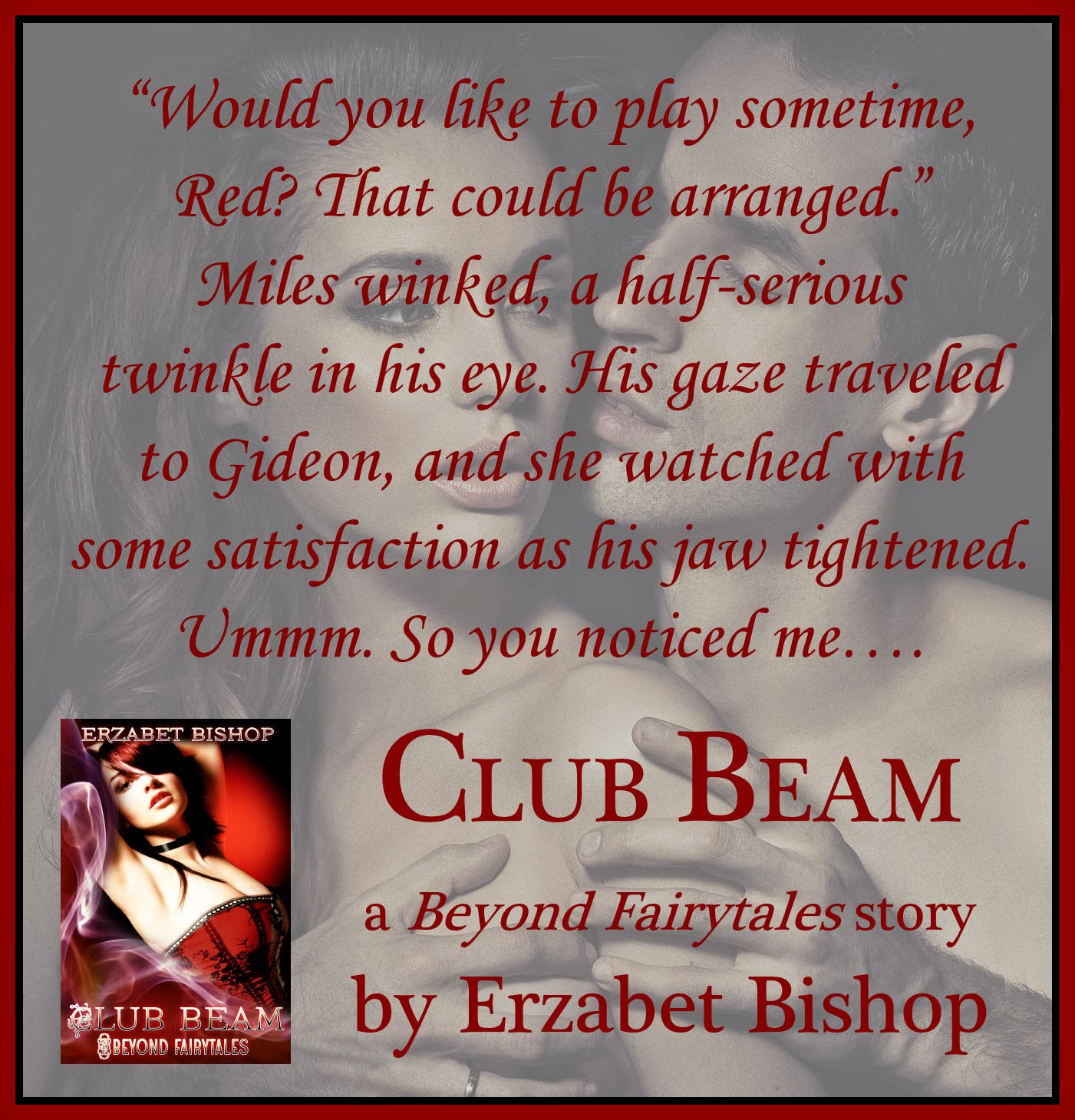 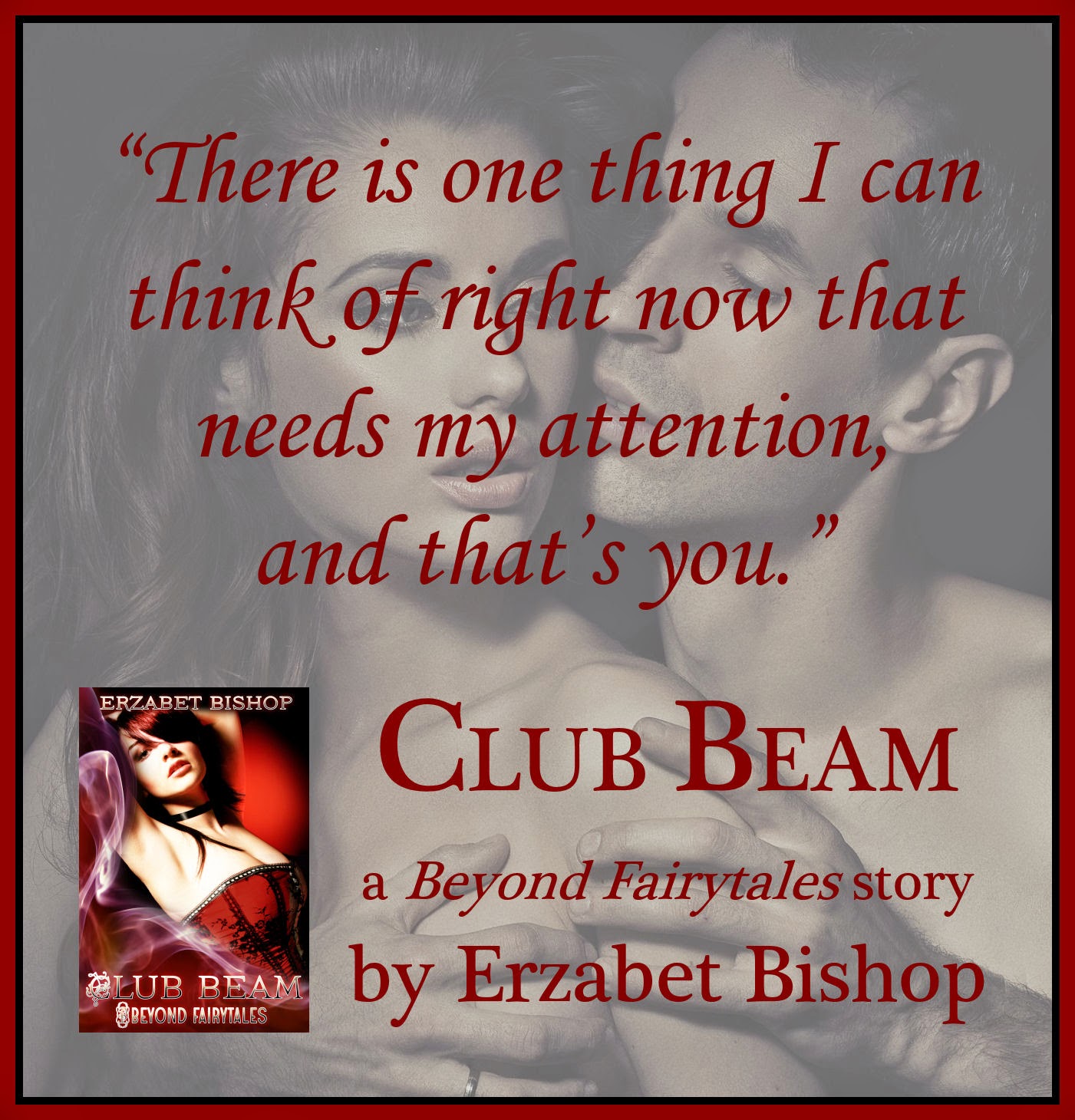 Excerpt:
“Once upon a time….” Erika sang and waggled her eyebrows. “Come on, Sydney. Live a little. This club is smoking hot, and you’ll love it.”
Sydney grumbled under her breath and watched the club-goers parade past, each dressed like a fairy-tale character. The Little Mermaid trounced by in a see-through, diaphanous gown revealing too much in the way of personal attributes. Sleeping Beauty sashayed down the sidewalk with a leash around the neck of her Prince Charming. A woman in a way-too-short Red Riding Hood outfit approached. Her arm was wrapped around a seductress dressed in wolf ears, a tail, and a skimpy thong-style bikini. Red carried a basket full of what looked like pink fuzzy handcuffs and a can of whipped cream, which she swung into Syd.
“Hey!”
The red-cloaked vixen sent her a wink and traipsed on by, joined by a near-pornographic version of the Red Queen from Alice in Wonderland. Any shorter and the skirt would show her naughty bits. Or maybe that was the plan.
Syd had just gotten off her day shift as a detective, and the last thing she wanted to do was be around more people. Especially people with more skin showing than on late-night cable shows. Her head hurt from the lights and the pulse of the music, and her stupid witch costume was pinching her toes. Erika’s scant fairy costume hugged all her curves, her breasts bursting from the bodice. The skirt barely covered her backside, and the strappy silver sandals showed off her silver-glitter nail polish.
The building loomed next to them. A giant warehouse-like structure, it was large enough to house all manner of mischief, and Syd was itching with the desire to get inside and find out just what was going on behind its doors. The sidewalk was flagged by trees lit up with twinkly white lights, adding an upscale ambiance to the area. What in the daylight looked like an industrial area gone to the dogs had been transformed into an attractive and well-attended venue.
She didn’t have the heart to tell Erika she’d been here once already today for the case she was working on, but the entrance had been sealed up tighter than a drum. Sydney’s recourse was to infiltrate Club Beam by night as a patron. Her sergeant, Debra, would kill her if she realized Syd had even considered going in without backup. So would her partner, James. Erika had asked her to come so she wouldn’t be alone, and, despite herself, Syd couldn’t resist. To catch a vampire, you had to go out at night, and Club Beam was the hot spot. After last month’s fuckup, she had to do this and do it right, even if it killed her. James was on medical leave, and it remained up to her to get this guy before someone else got killed or turned furry.
I will not think about becoming one of the terminally furry. It’s over. Move on. Take the pills the doctor gave you and freaking pray.
“Oh look. I think I see Snow White.” Erika stood on her tiptoes and craned her head along the huge expanse of line they still had to navigate to get inside.
Syd peered into the crowd and grimaced. Hairy legs. More makeup than a Mac commercial. “Nope. That was a guy in drag.”
Erika narrowed her eyes. “God, Syd. You’re the world’s biggest wet blanket ever.”
Sydney shifted her weight and moved another two steps toward the door as the line inched forward. “I told you, I’ve had a hard day. We had a homicide case come in, and I’ve been out beating the street. I want to go home and bury my head under my pillow. But, no. Out of the kindness of my heart, here I am standing in line at a vampire bar with a bunch of overgrown kids playing dress-up in fairy-tale fetish wear.” 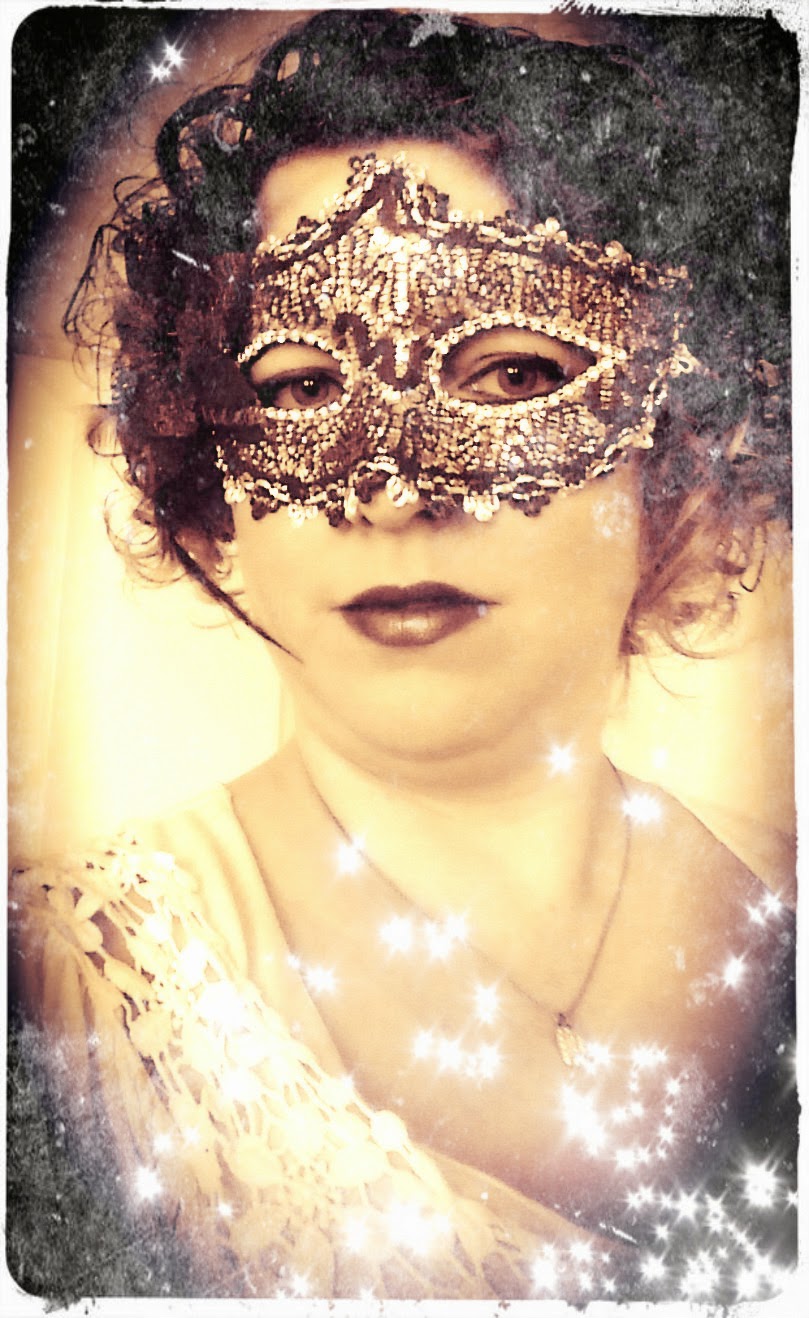 About the Author:
Erzabet Bishop is the author of Club Beam, Sigil Fire, Written on Skin, Tethered, Fetish Fair, Temptation Resorts Jess and Marnie interactive choose your own adventure romances and more. She is a contributing author to The Big Book of Submission, Slave Girls, Hungry for More and many other anthologies. She is a finalist for the 2015 Goldie Awards and an active member of the Romance Writers of America. She lives in Texas with her husband, furry children and is often playing at local bookstores. Follow her posts on Twitter @erzabetbishop.