Rock Me Gently is now available at most vendors in
eBook And in Print!
I'm also guest blogging over at Normandie Alleman's today.
Jase West is in the spotlight. I hope you'll stop by and check him out. There's an excerpt. 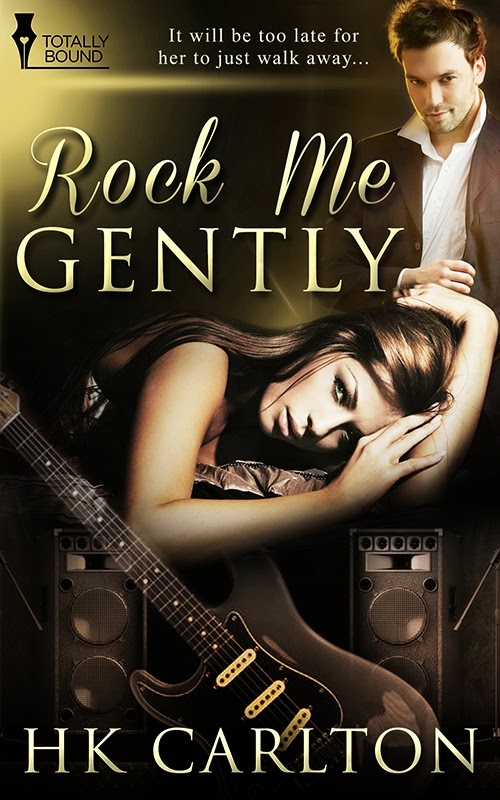 Rock Me Gently
Rock-god Jase West has it all. Millions of adoring fans around the globe, money, women, cars and the talent that afforded him the extravagant lifestyle he enjoys. Until one day, when he takes a good look at himself and doesn’t like what he sees.


After fulfilling his contractual obligations, Jase quits the music business and goes back to school. Re-emerging as Jason Westlake, history teacher.


During Jason’s first set of parent-teacher interviews, he meets Lainey Clarkson, the single mother of one of his students, and he is immediately drawn to her.

But Lainey is in the midst of a nasty divorce from a semi-famous pro football player and the last thing she wants is a relationship, especially with someone who is, or has been, in the limelight. However, Jason is pleasantly surprised to find that Lainey has no idea of his alter ego Jase West and decides to keep his celebrity status a secret for the time being until she falls for him. Reasoning that by then it will be too late for her to just walk away.

But when Lainey finds out that she has been lied to and manipulated again, Jason has to put on the performance of his life to win her back. Or for once, will the guy who’s used to getting everything lose out on the best thing that’s ever happened to him?

Until next time, take care,