I am beyond thrilled to unveil this cover. The fabulous Latrisha Waters from +eXtasy Books did an amazing job. She absolutely embodied my characters. Meet my heroine, Holly Cambridge and her hero and bodyguard, Randy Phillips. 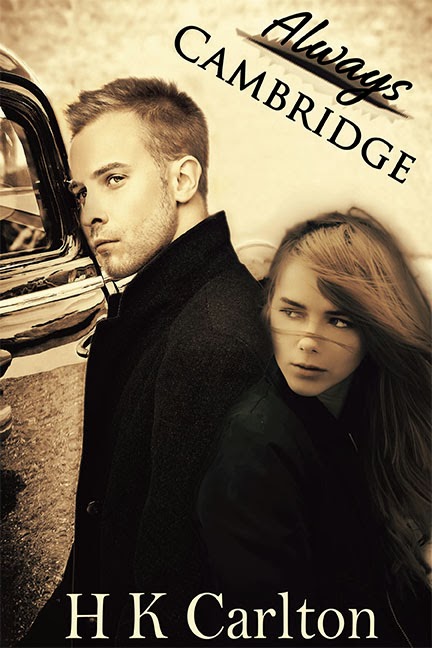 I am just as excited to finally see Always Cambridge so close to release. This series and these characters, took over my life. They've been with me for years and I can't wait to share their story. Watch for the first book in this family saga series, May 1, 2014, eXtasy Books. This is the first time that I'm sharing the blurb too.

At the age of sixteen, Holly is assigned a new bodyguard, Randy Phillips. He is a tall, muscular, God-like force in the young, impressionable and lonely girl’s life. He is her friend, her confident, her conscience and the older man she adores beyond reason.

Randy Phillips, knows of his young charge’s adolescent crush on him. Although, he is flattered by the adulation, he maintains a safe distance and professional demeanor until Holly is wounded in a rival family blood feud, and the course of both their lives is changed forever.


Don't forget to check out Latrisha's FB page and some of her other beautiful work. You might see some other familiar covers over there too. ;)
Thank you Latrisha! You Rock!


Until next time, take care,