I’m teaching my daughter to drive. Let me start by saying, she’s not a bad little driver and is more logical and patient than the other two I’ve had the pleasure —  and I use the term loosely — of instructing.

This is my third. I think I’ve done my time.


My first two were boys. One who was just hell on wheels from the moment he sat behind the wheel and still is. And one who just couldn’t care less whether he learned to drive or not. In fact, my college man still hasn’t gone to get his licence and relies on family and friends to chauffer him around. I find it strange that he has no interest. When I was growing up, that’s what all the boys (and some of us girls) wanted, was the get their 365. That’s what we called it back then, here in Canada. The day they turned sixteen they were down at the MTO writing the written test. And I’m dating myself. We have a graduated licensing system now. And it’s just a pain in the backside. Lots of silly rules, regulations and restrictions. But I guess getting a licence is that first little bit of freedom and independence that we get a taste of and we crave that adult-like behaviour. First learn to drive and then it’s only a hop skip and jump to graduation; then see ya, mum and dad.

But my complaint today is with everybody else on the road. Everyone is in such a freakin’ hurry and have zero patience. As if my poor baby, isn’t white knuckled enough, worrying that she might hurt ‘daddy’s’ car, she’s worrying about the jack-wagon behind us, that’s tailgating or whipping out to pass her on a solid line or giving her a dirty look if she stops quick or shoots a little over the line at a light or a stop sign.

If it wouldn’t embarrass her to no end, I just want to put a sign in the back window:

Student driver on board. Please show some patience. Remember you had to learn once too.

And let me tell you, that’s a lot more polite than what I’m thinking when we’re out there. I just want to drag them out of the car by the neck and jack-wagon is the tamest expletive I would use.

And I know that I’m guilty of it too, I’m certain. If I’m in a hurry or aggravated in the first place, I’ve been known to pull up and get closer than I should; especially if I’ve been cut off. And not give a thought to who’s in the car up ahead or what their circumstance might be. Whether a student, a nervous driver, somebody’s grandma or grandpa or some poor sap just having a shitty day.

So, if you’re out and about (can you just hear my Canadian accent there) — oot in aboot — and someone annoys you or is in your way, just show a little patience, ‘cause you never know when that’s gonna be you or someone you love being harassed by the jack-wagons of the world. (Or perhaps, it's just me and I have zero patience) Na!

Take care, until next time, 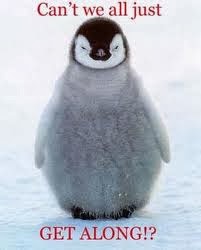 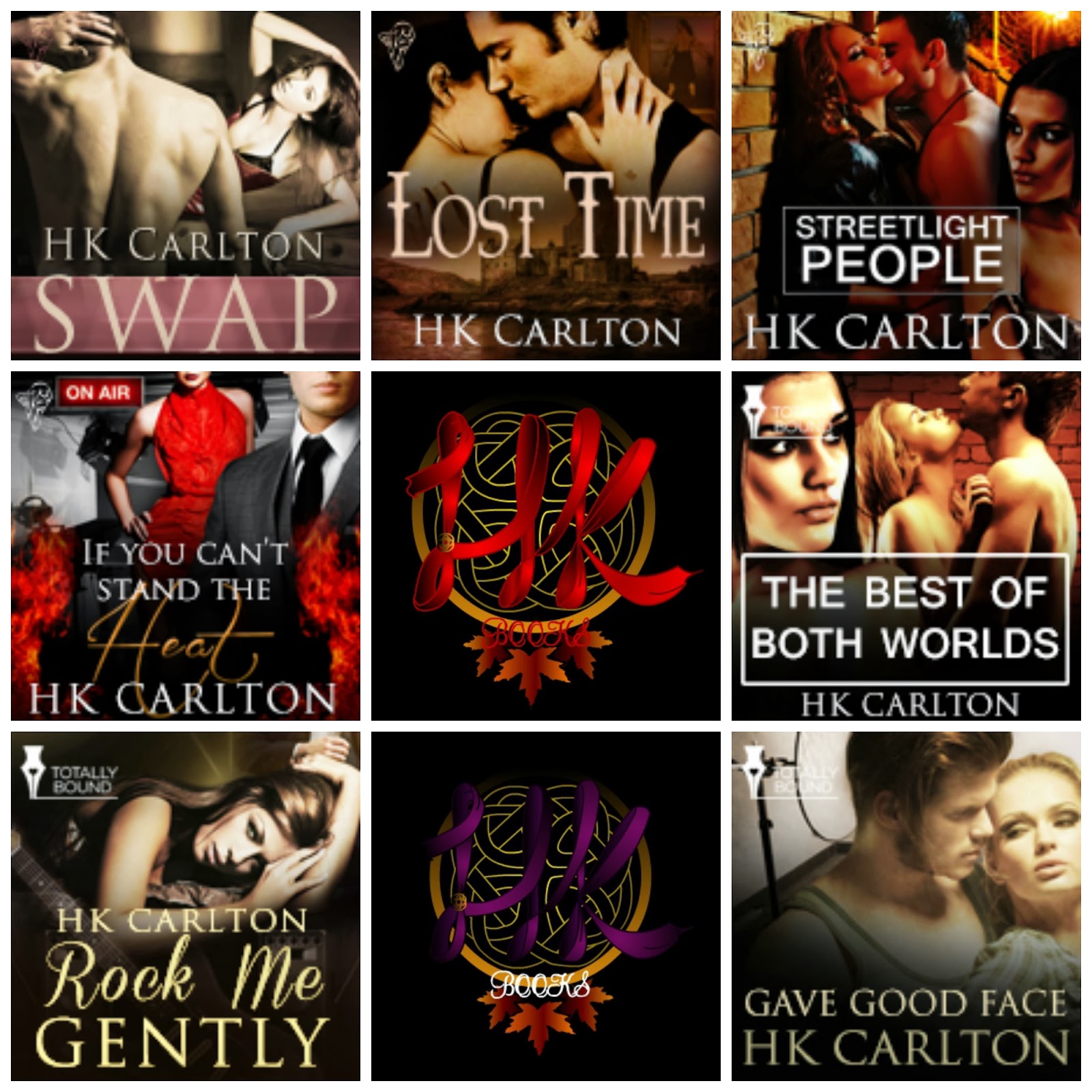 Email ThisBlogThis!Share to TwitterShare to FacebookShare to Pinterest
Labels: no patience