Two Brit Babes for the Price of One: The Collared Collection 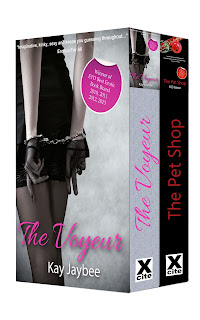 
In The Pet Shop by K D Grace, in appreciation for a job well done, Stella James's boss sends her a pet, a human pet. The mischievous Tino comes straight from The Pet Shop complete with a collar, a leash, and an erection. Stella soon discovers the pleasure of keeping Pets, especially this one, it's extremely addicting. Obsessed with Tino and with the reclusive philanthropist, Vincent Evanston, who looks like Tino, but couldn't be more different, Stella is drawn into the secret world of The Pet Shop. As her animal lust awakens, Stella must walk the thin line that separates the business of pleasure from the more dangerous business of the heart or suffer the consequences.

Upon the backs of his willing slaves, Mark has written out his fantasy list in thick red pen. Only Fantasy 12 awaits the tick of completion against their flesh before Mark's ultimate fantasy, Fantasy 13, can take place. But have the girls performed well enough to succeed in the final challenge? And what hold does Bridge's gentleman's club, Anya's previous employer and a place she was delighted to escape from, have over Mark?

In order to find out, the girls are going to have to face some of the fantasies they thought they had left behind them all over again. 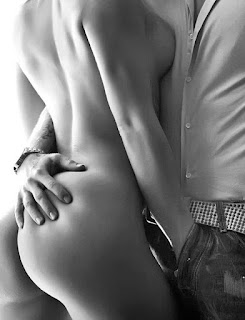 The Dawn of The Pet Shop and The Voyeur


The Inspiration for The Voyeur by Kay Jaybee


About the same time, I was sat in a café (as ever!), covertly people watching. A woman about my age was frantically scribbling down a list. I assumed it was a shopping list; but then I began to wonder- what if it wasn’t? What if it was something more interesting? Maybe it was a list of all the things she wished her husband, lover or girlfriend would do to, or with, her?


There was no stopping my imagination once I’d had that thought. Within the hour I had created Mark, a businessman who kept a secret notebook in which to compile all his darkest desires.  He doesn’t necessarily want to take part in any of these fantasies- he just wants to see them take place in front of him.  The ultimate voyeur!


So, you could say that The Voyeur was originally a mixture of ideas gleaned from my long standing desire to write a story set in a sex club, and observing a woman jot down a shopping list in a cafe!!


Inspiration for The Pet Shop by Kd Grace


The Pet Shop’s first incarnation was a short story for Black Lace called ‘On Keeping Pets,’ which I LOVED doing, but I always felt Tino and Stella’s story was way too big for five thousand words.


The inspiration for The Pet Shop was two-pronged. In part, it came from observing the way people treat and talk to their pets and the way the pets respond. There’s a certain bond in that relationship that involves a huge amount of trust. There’s also little choice in the matter for the pet. But what really intrigued me was that crossover between the way people talk to their pets and they way they talk to their lovers and how similar the two often are, though it seemed to me that people are often much kinder to their pets than they are to their lovers. I wanted to see what would happen if that relationship of total dependency, total trust, that pet-master relationship were actually instated between lovers; I wanted to know how that would look – a very different kind of D/s relationship.


Secondly the story was inspired by the fairy tale Beauty and the Beast. In actuality, Tino is more of a wild animal than he is a pet, and those wild animal instincts make him wonderfully unpredictable. Stella is a strong intelligent woman who can’t necessarily tame him and certainly wouldn’t want to, but what she does is help him accept all the facets of who he is. I think that’s really what happens in Beauty and the Beast. The wild beast with his head on the lap of the beauty, well, that’s the thrill, that’s the real draw of the story. That’s what I tried to capture in The Pet Shop. 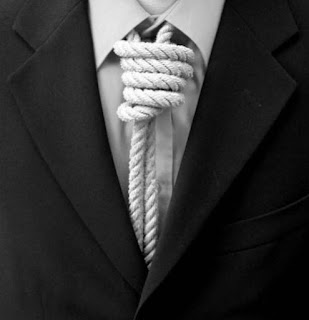 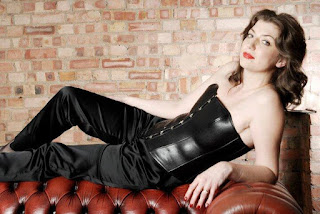 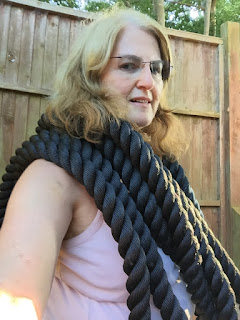 
When she’s not writing, K D is veg gardening. When she’s not gardening, she’s walking. She walks her stories, and she’s serious about it. She and her husband have walked Coast to Coast across England, along with several other long-distance routes. For her, inspiration is directly proportionate to how quickly she wears out a pair of walking boots. She also enjoys martial arts, reading, watching the birds and anything that gets her outdoors.