Bound by Destiny by Allyson Young 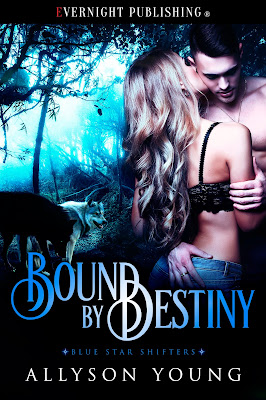 Jett is instantly drawn to River, his pheromones flooding to trigger her heat and force her sexual surrender, despite her tangible—and unlawful—means of avoidance.

Initially a mindless slave to her hormones, River comes to accept Jett past his ability to assuage her sexual need and falls in love with

him. Unable to label his myriad of feelings, Jett doesn’t reciprocate, and she is devastated, realizing she is locked in a lifelong, loveless partnership.

Attacked by a rogue shifter, River wakes with no memory, and Jett must face the fact that what he felt for River all along was love—and find a way to bring her back to him. 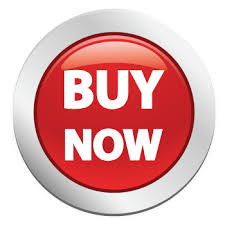 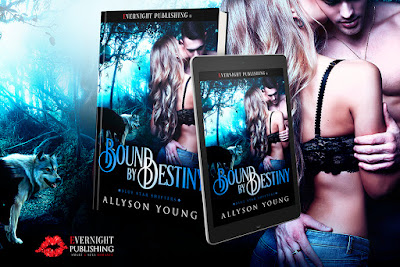 
Allyson will write until whatever she has inside her is satisfied- when all the heroes man up and all the heroines get what they deserve. Love isn’t always sweet, and Allysonf avours the darker side of romance.