Just sent the finished script off to my editor. Here's a little teaser of my up-coming interracial romance. 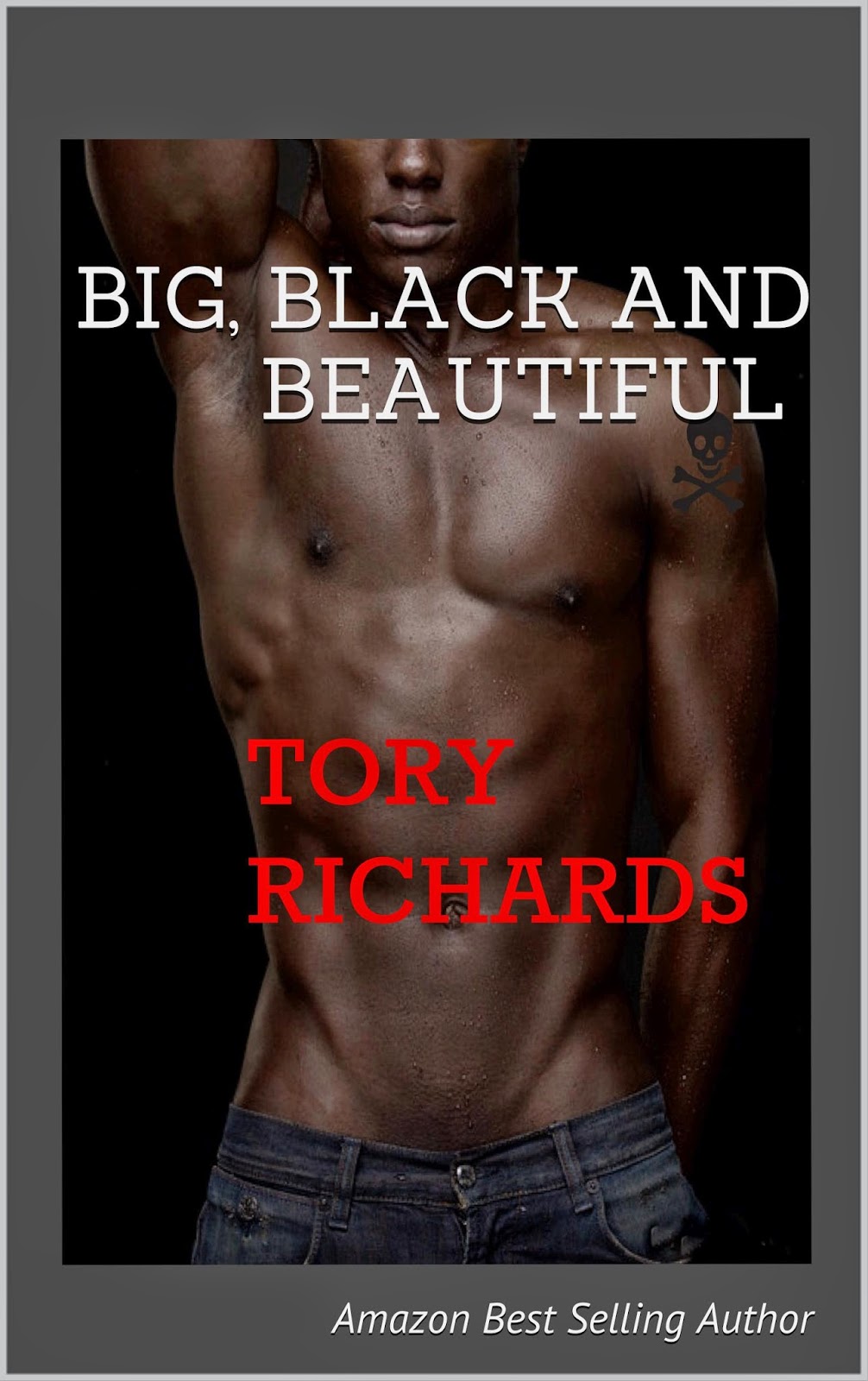 Tony released a harsh breath and leaned his forehead against the door. She knew he hated his full name. “I swear to God, if you don’t open this fucking door—” He heard the click that indicated Shelly had unlocked it, but he knew she wouldn’t open it, she was just that stubborn.


By the time he opened the door, Shelly was walking away from him. Tony’s gaze automatically fell to her ass, admiring the way the soft roundness filled out the sweats she was wearing. Shit, don’t go there, man. She’s off limits. He closed and locked the door.

“See?” Shelly tossed over her shoulder, the wild waterfall of her thick, auburn curls bouncing with the movement of her head. God, she had great hair. “I’m okay.”

Tony could tell by her tone that she wasn’t. He caught up to her and reached for her arm. “No, you’re not.” He forced her around to face him, his gaze dropping to what she had in her hands. “Oh hell no, you’re not doing this.” He reached for the quart of ice cream, noticing that it was half gone. “You’ll regret this in the morning.”

“How do you know?” Shelly asked, as they as they went back and forth, each trying to take control of the container.

“Because I know you.” It was true. Tony and her brother Steve had grown up as best friends, and had spent a lot of time at each other’s houses. Shelly was only a three years younger than them, but she’d always seemed to be around when he was at their home. Over the years he’d seen a lot, including that she always seemed to pick the wrong men.

“You think you know me, but what you don’t know would surprise you.” She finally gave up and let him take the ice cream away from her. For a moment they stood silently staring at one another.

In that quiet moment Tony let himself take in all of Shelly. He’d first met her when she was a cute, chubby ten-year-old. Over the years that baby-fat had redistributed into one sexy, curvy woman that took his breath away, and tested his libido. It was getting harder and harder to keep his attraction for her a secret, like right now, when all he wanted to do was kiss those soft, full lips pouting up at him. But that wasn’t all Tony wanted to do to Shelly, and that was the problem.

In the face of her quiet anger he picked up the spoon and took a big bite of the ice cream, hoping to take his mind off Shelly as a desirable woman and get it back on track that she was his best friend’s little sister, and therefore hands off.
Posted by Tory Richards at 8:30 am