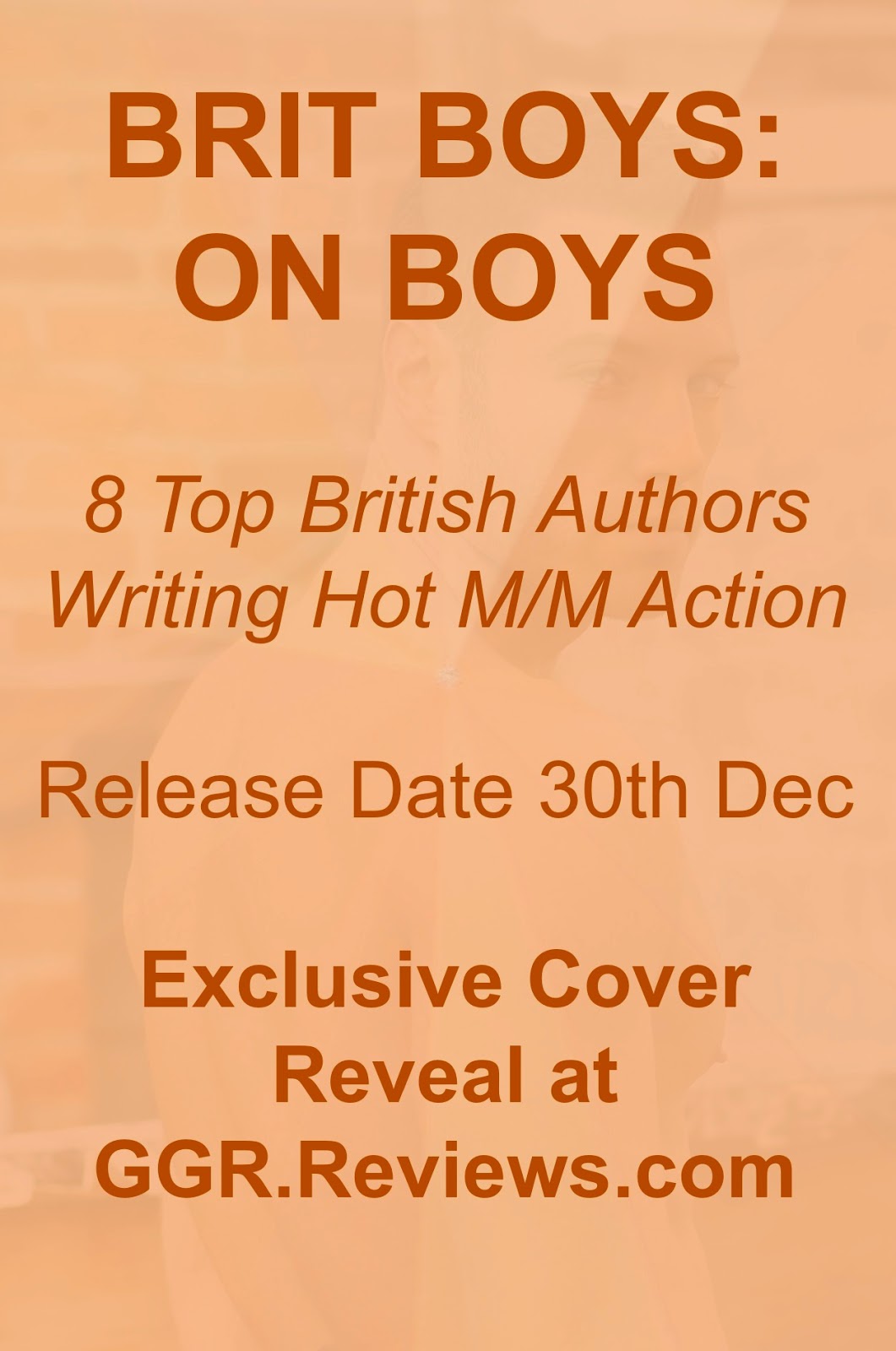 Reveal day has finally arrived! So quick, what are you waiting for? Head on over to GGR-Reviews and check out the awesome cover for the new Brit Boys: On Boys Box Set designed by Posh Gosh. My story The Chase features in this awesome collection of M/M novellas all written by British authors and starring British characters in British locations.

Brit Boys: On Boys is due for release on 30th of December 2014 from all good ebook retailers. Pre-order your copy NOW. 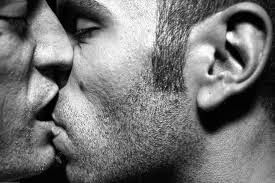 From east to west and north to south, these British boys are having a blast in and out of the bedroom with the men of their dreams. They’re topping and bottoming from London to Cardiff, living out fantasies in the wildest fells and hooking up while serving HRH Queen Elizabeth II.

With passion and lust the name of the game, nothing is off limits. Throw in honed muscles, high-strength testosterone and an accent to die for and there is nothing they can’t do and no one they can’t get in this world or another.

Alex is doing okay. His body repair shop makes enough to live on, he has a decent apartment, life is fine. That all changes when he runs into Graham in a supermarket car park - literally. He offers to fix the damage to Graham's car free of charge. The sparks soon fly, and the heat between them has nothing to do with welding equipment.

Breaking the Marine
By M.K. Elliott

Brandon Rosen hadn’t planned for his final night before enrolling in the Royal Marines to involve a hot stranger and a pub car park. And he certainly hadn’t planned for that same hot stranger to turn up at the barracks in the form of his Drill Instructor, Corporal Will Stewart. In the testosterone fuelled environment of the training camp, can Brandon and Will overcome past pains and face up to what they really want? Or will the Royal Marine Commando School break their relationship before it even gets started?

Love on Location
By Lucy Felthouse

When Theo Samuels heads off to film on location in the village of Stoneydale, he's expecting drama to take place on camera, not off. But when he meets gorgeous local lad, Eddie Henderson, he struggles to ignore his attraction. A relationship between the two of them would be utterly impractical, yet they're drawn together nonetheless. Can they overcome the seemingly endless hurdles between them? Or is their fling destined to remain as just that?

Alonso Darlington has a disturbing method of keeping landscaper, Reese Chambers, both safe from and oblivious to his dangerous lust for the man. But Reese isn’t easyto keep secrets from, and Alonso wants way more than to admire the man fromafar. Can he risk a real relationship without risking Reese’ life?

The Chase
By Lily Harlem

Dish of the Day
By Clare London

Richie’s sunk all his hopes and savings into a new restaurant in South London promoting British ingredients and recipes. His best friends Craig and Ben should be around to help him celebrate the grand opening, but it looks like it’s all heading for disaster - until his friends step in to tell him some home truths. Then they’ll help him relax and enjoy their loving, intimate menu instead.

When Archie meets Dan after The Change, he realises there is no such thing as a random meeting of soul mates, it's all mapped out in the stars. Now all he's got to do is hope those orbiting planets stay in alignment and true love finds him again.

Locked Out
By Josephine Myles

Getting accidentally locked out of his hotel room on Valentine's Day night is embarrassing enough for teacher Martin Cooper, but the fact he's stark naked makes it even worse. It doesn't help that the one person he runs into is Rod, the gorgeous man he'd been checking out earlier in the hotel pool. But when Rod offers Martin a refuge, the night heats up. Now if only Martin could get the hang of this seduction business...

Brit Boys: On Boys
Posted by Lily Harlem at 9:15 am