Here’s a steamy snip from my latest release Hard and Fast. 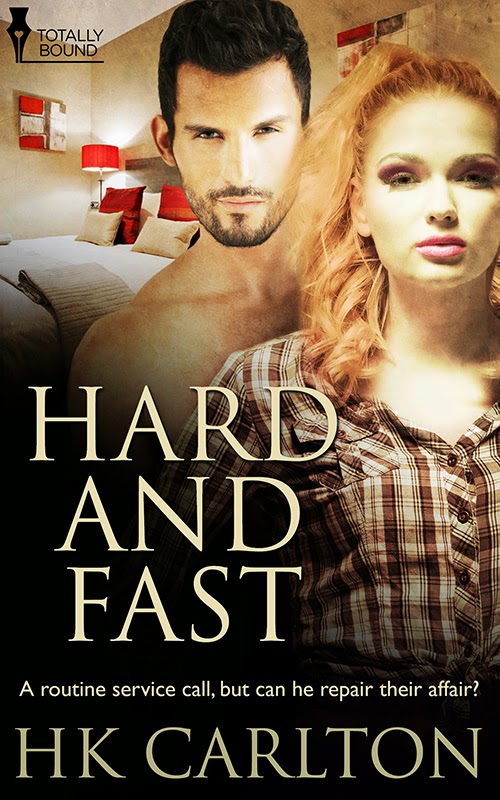 Josslynn Rossdale has dedicated the last ten years of her life making her sister’s dreams come true, and happily so. But now that Pasha is on the cusp of taking the fashion world by storm, Joss realizes she needs some time apart from Pash to find her own direction. Temporarily breaking away from the fast-paced modelling industry, Joss returns to their hometown and decides that opening her own agency is the way to go.

An overly hot and humid summer season has kept repairman Billy Maas more than busy. But when he attends a routine service call, he doesn’t expect the most beautiful woman in the universe to answer the door, let alone allow him to service more than just her air-con unit.

But Joss isn’t looking for a simple fling. After seeing how happy her sister, Pasha, is with her husband, Lot, she wants some of that. Billy is fun and exciting, but their lives and interests are very different. So when Joss begins to have real feelings for the adorable Billy, she sees no alternative but to distance herself from the younger party boy—leaving the bewildered and lovelorn repairman with a crisis he can’t fix.

The repairman was about to set his coffee cup down on the desk but he fumbled it. The cup hit the keyboard, bounced, splattered hot coffee all the way up his chest then fell to the floor.

“Take your shirt off,” Joss yelled in a panic. She ran to the kitchen for some paper towel and a dishrag. But when she got back to the room and saw him without his shirt, cleaning up the mess was the furthest thing from her mind.

After tossing the roll of paper onto the desk, she took the towel and began to blot his chest, wiping the sexy black swirling tribal tattoo that began on his upper arm, spread to his left shoulder and ended on his chest. He was jacked—muscles bulging and flexing everywhere. With a body like that he must work out like a mad man. Belatedly, she realized she’d wrapped her other hand possessively around his bicep as she dried him off with the other.

Billy seemed to relax, the tension leaving his body. With deliberate slowness, he splayed his fingers low on her back, almost touching her bum.

All of a sudden he seemed to tower over her. She felt small. Her breathing turned shallow and co-mingled with his.

“Are you all right?” she asked, but it came out as a whisper.

Placing his free hand on her opposite hip, he then bent his head as if he might kiss her but hesitated, silently asking permission.

Joss wanted it more than anything.

“How old are you, Tech-Co?” she asked, her voice still evading her.

The new husky timbre to his voice went right through her. But she was aware enough to realize he’d sidestepped her question. She waited him out.

“Twenty-five. Josslynn,” he added, letting her know that he’d already learned her name, most likely from the super.

Anything over twenty-two was good enough for her. She leaned toward him and he captured her lips in a searing kiss. A mewling sound escaped her as his grip tightened and he pulled her body into his. He was so hard, all over. She molded her front to his, boldly rubbing her pelvis against his erection. The gesture dragged a growl from deep in his chest, thrilling her.

Joss dropped the towel so that both of her hands were free to explore his incredible body. Going under her shirt, Billy spanned his palms across her back. He exhaled hotly into her mouth as he tangled his tongue with hers. He was now fully aware that she was not wearing a bra, but instead of exploring her breasts as she expected, he slid his palms over her skin and dipped into her sleep shorts. He cupped her bum before angling her even more securely to his hard cock. They rocked and ground into one another until their harsh breathing filled the room.

All of a sudden everything went very fast. They fought over his zipper...
©Copyright H K Carlton 2014

Hard and Fast is the sequel to Gave Good Face, although each story can be enjoyed as a stand alone.

Also available at most vendors the prequel 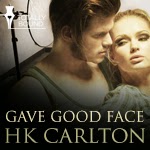 Follow the twins, Josslynn and Pasha Rossdale, as they find love with two very different men! 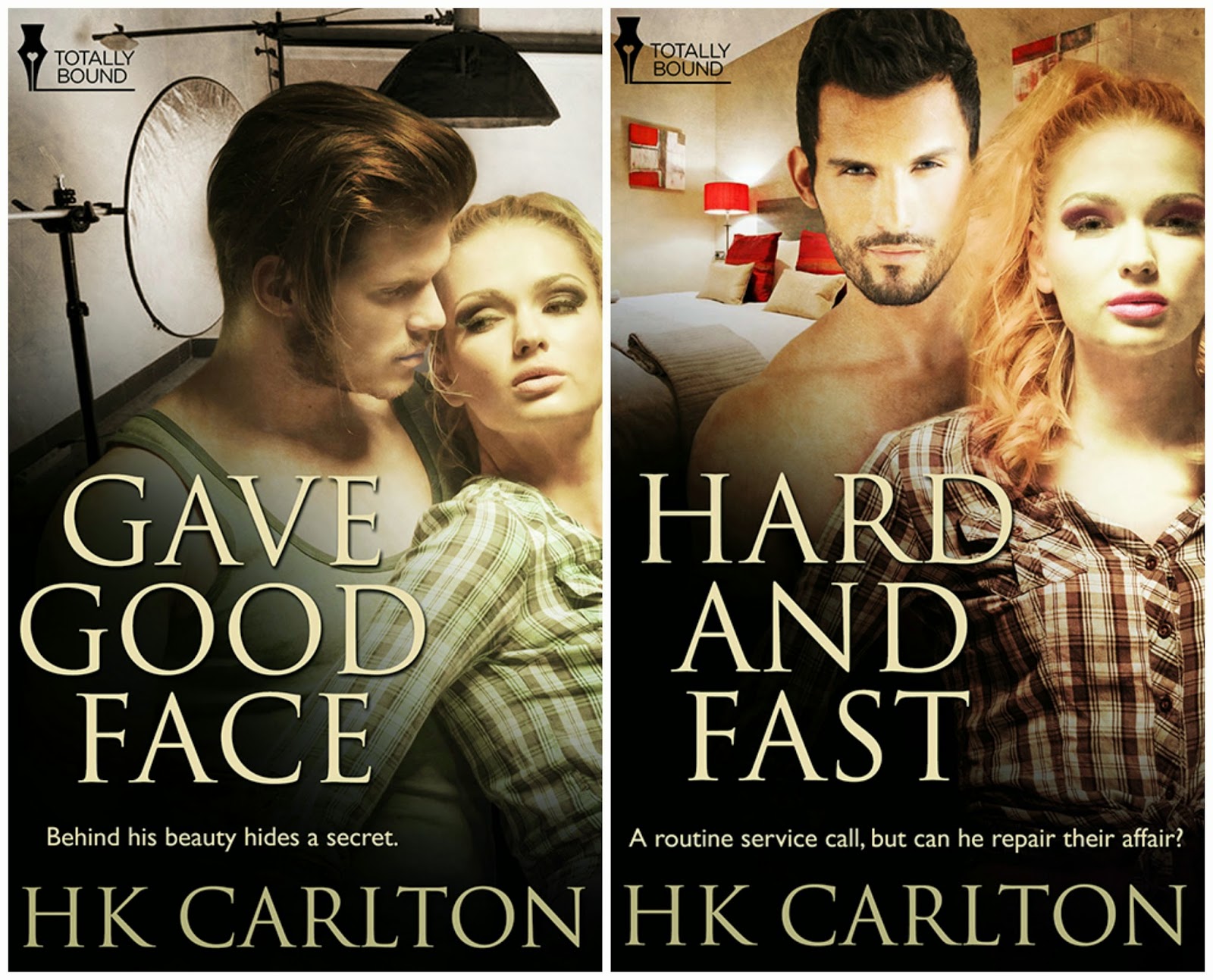 The Always Cambridge Series
Follow the saga from the beginning...
Posted by Author H K Carlton at 1:13 am